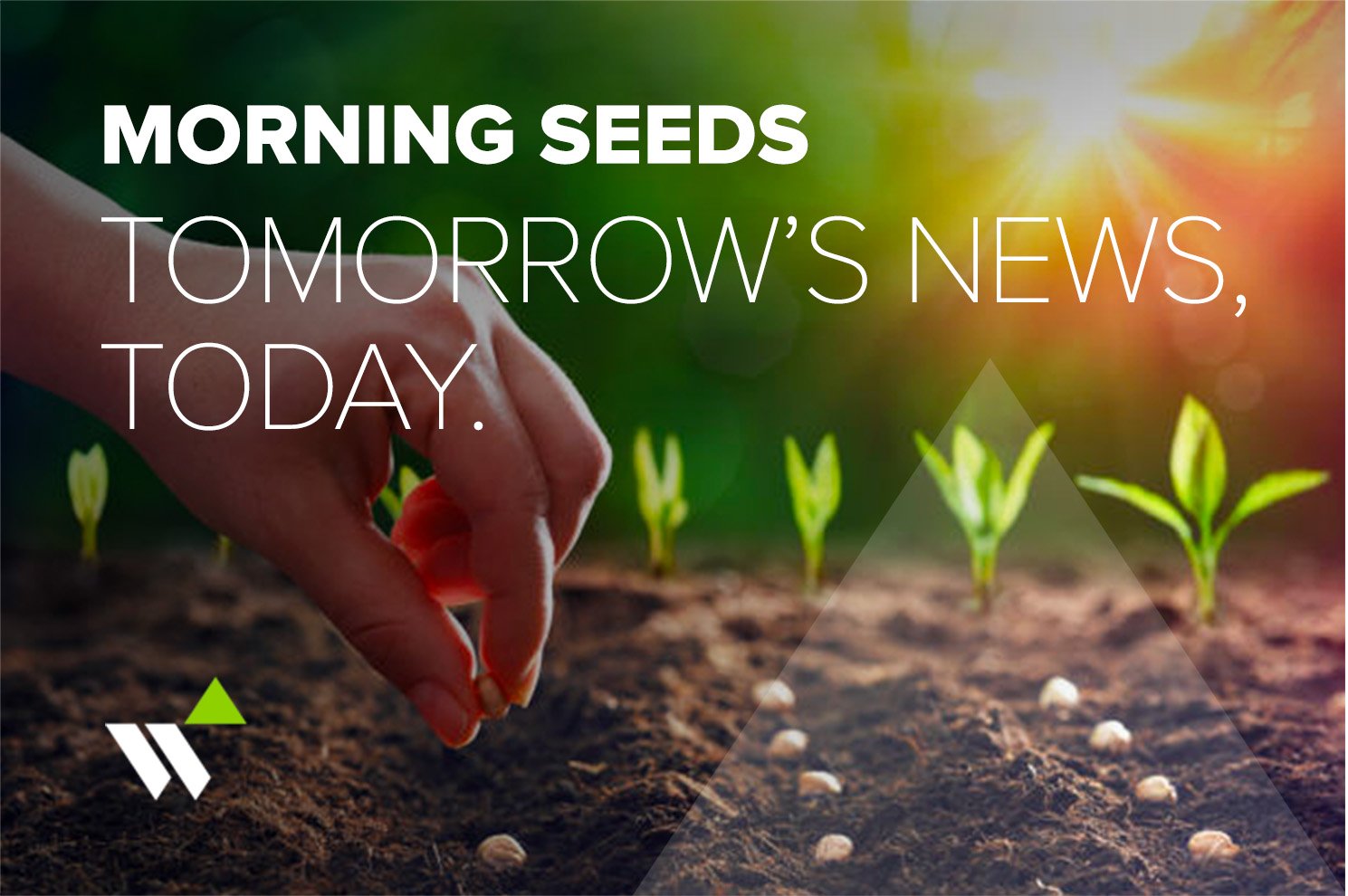 Below is an excerpt from Deputy CIO Mike Edwards' recently published whitepaper, Concentration is Leverage. You can access a full copy of the document by clicking here.

Bill Hwang dubbed his family office Archegos, a new testament reference to the “archegos of life,” meaning ‘the one who leads the way.’ Despite the firm’s prophetic origin, Hwang was a leader without a plan – or at least without an exit strategy.  The firm imploded in the final days of March as its pyramid of swap positions was unwound by its counterparties. These banks raced to escape the damage and debris of the pending collapse via a chaotic spiral of heavily discounted block trades. Amongst Hwang’s enablers, those being the ‘first to flee’ rather than ‘the one who leads the way’ seemingly proved the optimal loss avoidance strategy. In sifting through the rubble, it appears the scope and overlap of Archegos exposures presaged these massive dislocations that continue to stun equity markets and the prime brokerage community.

Was this an outlier or an indicator of systemic fragility?

The archetypal narrative for this incident is that Archegos was fueled by excess leverage, flying Icarus-like with its 8x levered positions. However, it was not leverage per se that melted those waxen wings. The culprits were portfolio concentration and opacity, both truly unprecedented in scope.

Many risk-managed, diversified funds regularly navigate a range of market conditions with similar or greater leverage than Archegos’ reported 8-10x.

The difference is that Archegos was characterized as a family office, not an SEC-registered advisor, which is required to disclose its positions to both its counterparties and the market at large; one will not find an Archegos ‘13F.’

As importantly, the word “diversified” is doing a lot of work in contrasting between Archegos and other funds. Said differently, Hwang’s firm ran at a reckless level of concentration along three distinct vectors:

You can access a full copy of the document by clicking here.